The cannabis industry is extraordinary, particularly when the plant intersects with science. While traditional handmade hash has been around for presumably thousands of years, only recently has science unlocked the full spectrum of cannabis concentrates. By extracting cannabinoids from the plant in order to produce different types of concentrates, brands can deliver products with higher consistency as well as  specific formulations designed to treat unique conditions and provide predictable effects. What are the different extraction methods? Is one better than another? Let’s explore how it all works.

What is a cannabis extract? Is it the same as a concentrate?

‍Cannabis concentrates are just that: concentrated forms of cannabis achieved through both mechanical and solvent-based processes. The purpose is to ensure a higher amount of potency through concentrating the cannabinoids and terpenes, and a lesser amount of plant matter. Cannabis extracts are a form of concentrates, achieved exclusively by using solvents to precisely separate the highest potency of cannabinoids and terpenes. These solvents include ethanol (alcohol), butane, propane, and CO2, among others.

What’s the difference between volatile and non-volatile solvents?

‍A solvent is any solution used to separate components of the cannabis plant during extraction. The way it works, in general, is that a fluid such as CO2 or Butane enters an extraction machine, which cools it to a liquid state. It then flows into a chamber where the cannabis plant waits for processing. When the solvent meets the plant, it begins separating specific compounds based on exact temperatures and pressures, such as just THC or even multiple cannabinoids and terpenes, such as we see in live resin. It will also leave undesirable compounds in the extraction, such as lipids and chlorophyll.

Sometimes, those solvents are volatile—meaning flammable—and can even explode if there is sufficient airflow. Solvents such as butane, propane, and ethanol are considered volatile compounds, and companies that use them must get a special license to operate and follow enhanced standard operating procedures for safety. Non-volatile solvents are not flammable or explosive when in the air. CO2 is such a solvent (and the most widely used). Some argue that water used in water-hash is a solvent, but others point out that the process uses mechanical separation, making the product a solvent-less concentrate.

What products are created by different solvents?

‍CO2 is the most widely used solvent. On the high end, CO2 is very effective at extracting full-spectrum oil, an extract that includes all of the cannabinoids and terpenes from the plant. CO2 also quickly creates high-THC potency cannabis extracts, which are oils that contain up to 99% THC, and almost nothing else. It can also be tweaked to extract other cannabinoids and terpenes, which is how most vape pen companies create their products. However, CO2 can be used to create a wide range of other concentrates, like wax and shatter. It’s clean, safe, and can even be sustainable, as CO2 can be captured and recycled.

Hydrocarbon extractions use solvents like propane, or more popularly, butane. Butane hash oil, or BHO, is any product created by extracting cannabis using butane. By controlling the temperature and pressure of the solvent within the machine, one can create many different types of extracts, from budder and wax to live resin and diamonds. Butane arguably extracts the most amount of terpenes and cannabinoids from cannabis precisely, while carrying no other compounds with it. Hydrocarbon extraction is controversial to some because it uses both volatile and toxic chemicals. We’ll discuss how one can safely consume these extracts in the section below about Purging.

‍
A solution that is very high in alcohol content, ethanol extracts contain the most plant compounds. Often, ethanol will pull the chlorophyll from the plant along with the cannabinoids and terpenes, producing a dark color and more bitter plant flavor. However, ethanol extracts can also be much purer as newer methods work with ethanol’s odd polarity. RSO or Rick Simpson Oil is an example of ethanol extraction, although many tinctures use this method as well.

What are solvent-less or solvent-free concentrates? Are they the same?

‍
Unfortunately, terminology gets a little confusing here. It’s similar to cage-free eggs vs. free-range eggs. They don’t mean the same thing, but often are confused. Solvent-less concentrates do not use any solvents. Ice water hash, pressed rosin, and kief are some examples of solvent-less products. Solvent-free concentrates are any concentrates purged of all their solvents. In other words, a BHO product like shatter, once extracted, was then processed to remove any of the residual butane left over, leaving 0% butane, making it solvent-free. This is typically created in a licensed facility, where processes and regulations require much stricter standards than buying from the illicit market, and residual butane is not a concern. The consumer must be wary of residual butane, however, because it will convert to benzene, one of the most toxic compounds known to humans. 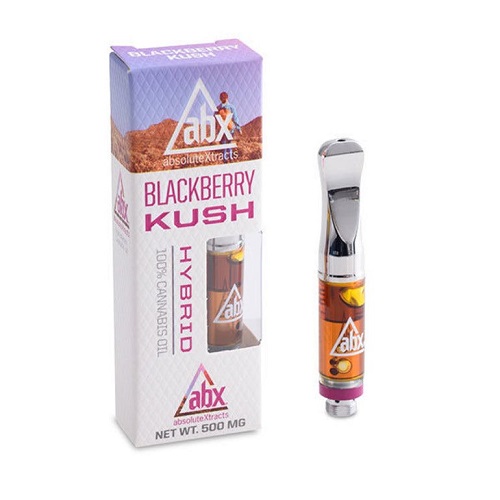 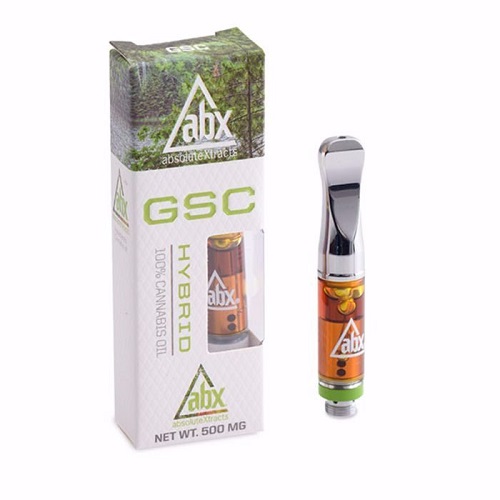 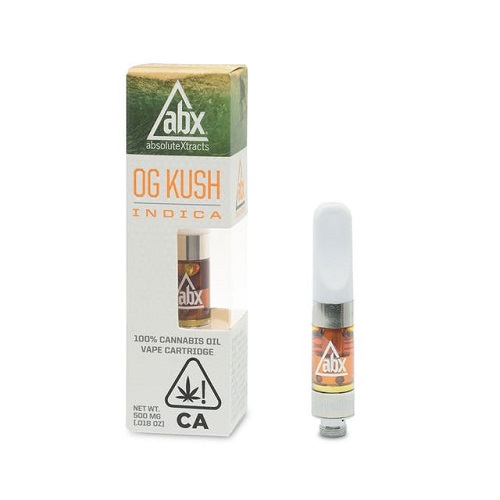 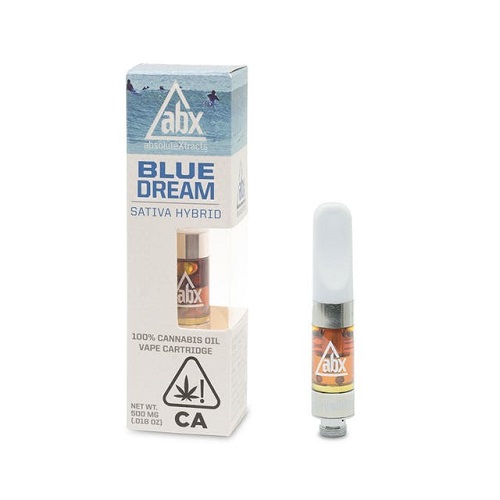