Buy Wild’n mild backwoods online. Backwoods Original Wild and Mild Cigars were introduced nationally in 1981 and they were a hit from the very beginning. These cigars are flavorful, mild and perfect for the outdoors. Their airtight foil pouch and rustic look only add to their macho mystique. While Backwoods cigars come in many different varieties, unique styles and tastes, their original blend is extremely popular among those who conform to the ‘rugged male’ stereotype. These cigars feature a tapered body, a frayed end and an unfinished head—all of which traditionally hold great appeal among outdoorsmen. Additionally, these cigars come with a foil, airtight pouch which retains moisture and prevents them from drying out, thereby preserving their unique taste and aroma. Moister than usual and made from premium tobacco, these cigars are loaded with sweet and aromatic flavors. They come in 8 packs of 5 and offer a decidedly mild smoke.

Backwoods Smokes are a brand of cigars produced in the United States beginning in 1973. This product was notable during the 1970s and 1980s for heavy advertising, which became one of the more obvious examples of how companies at the time reacted to changing laws and cultural views on public health and the smoking culture.

Backwoods Smokes were released in the United States shortly after the Public Health Cigarette Smoking Act was enacted by President Richard Nixon on April 1, 1970. They were a part of a wide attempt by cigarette manufacturers at the time to circumvent the universal ban on cigarette advertising, which came about as both consumers and professionals became more aware of the harmful effects of cigarette smoking.

Fearing loss of profit from being unable to advertise cigarettes through the heavy influence of television, several companies began to market “little cigars” instead. This allowed their new products to be advertised to the television-viewing public without violating the new ordinance enacted by President Nixon.

Backwoods Smokes were designed to have a rustic, “manly” appeal to them, and to appear as natural as possible. It can be seen from the advertising—and even the product name—that marketing was directed heavily at outdoorsmen and similar groups. Emphasis is placed upon the fact that the cigars are made from all-natural tobacco with no homogenized components. They are frequently classified as mild and flavorful. Over the years, the company began to produce different flavors and types of these cigars, much like most other small cigar companies in the market today. Backwoods Smokes were advertised heavily throughout the 1970s and 1980s, with virtually no changes being made to their target group during this time. An example advertisement from 1983 shows a man climbing the side of a snowy mountain, with the phrase “If you ever wanted to climb Mt. Rainier, you’re a natural Backwoods man” in large print. In the foreground, a hand is holding up a pack of Backwoods Smokes that says “Wild ‘N Mild Smokes, All Natural Tobacco”. In a sidebar, the advertisement also reads.

This illustrates a common concept during advertising for tobacco products at the time; growing public health concerns had largely changed the perceptions of the general public towards smoking. In reaction to this, many advertising campaigns began to be directed at very specific groups of people, rather than at the public as a whole. This effect was long-reaching, and can be seen in the wide variety and number of tobacco products available in more modern times. 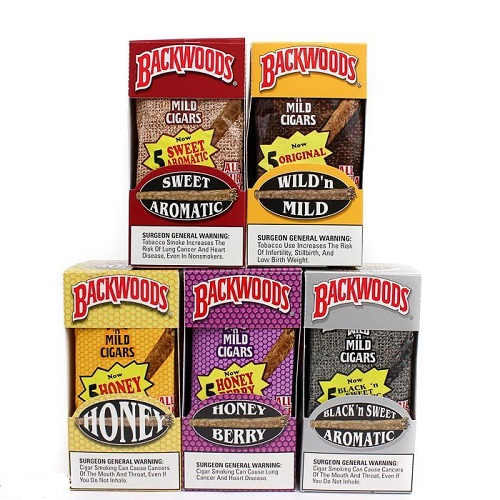 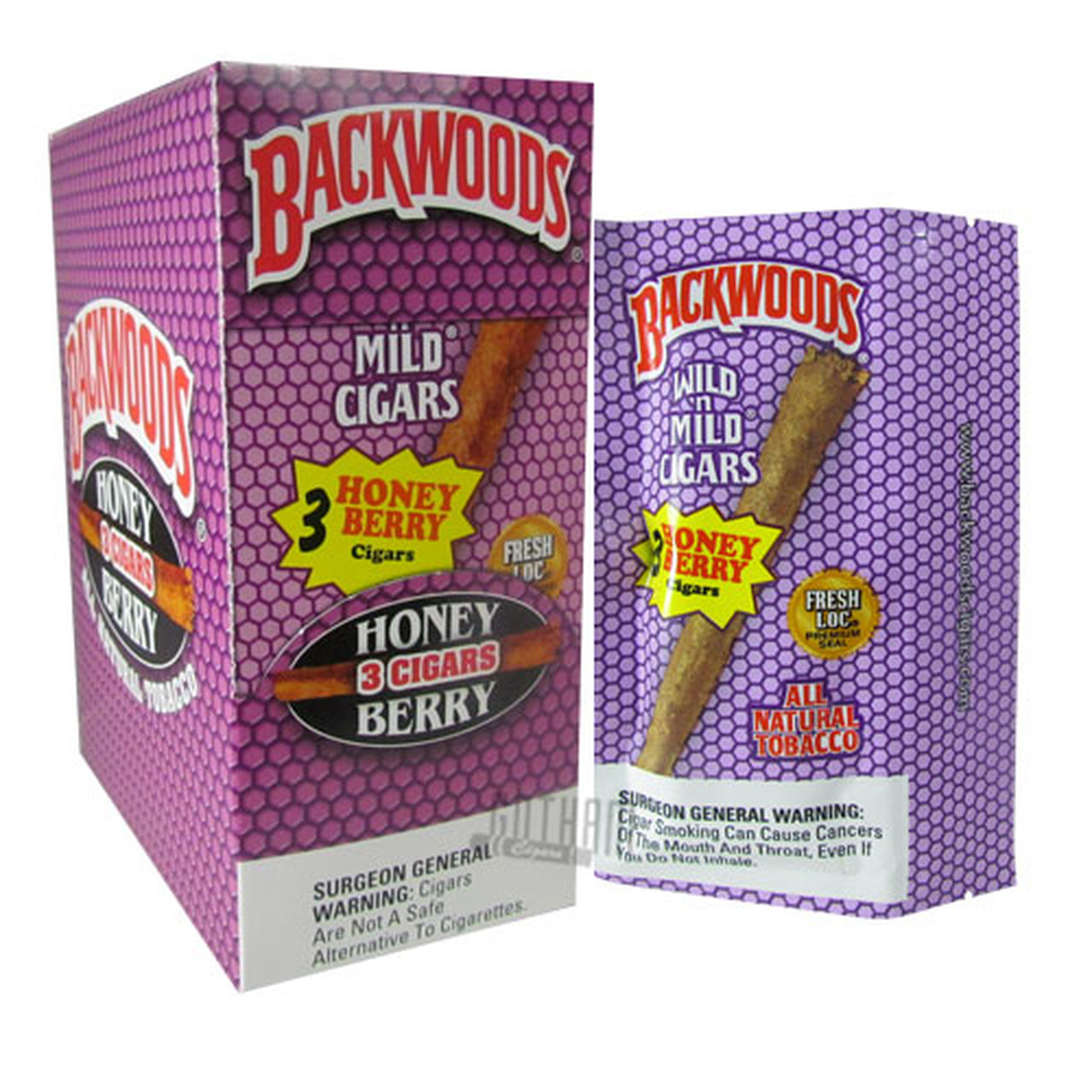 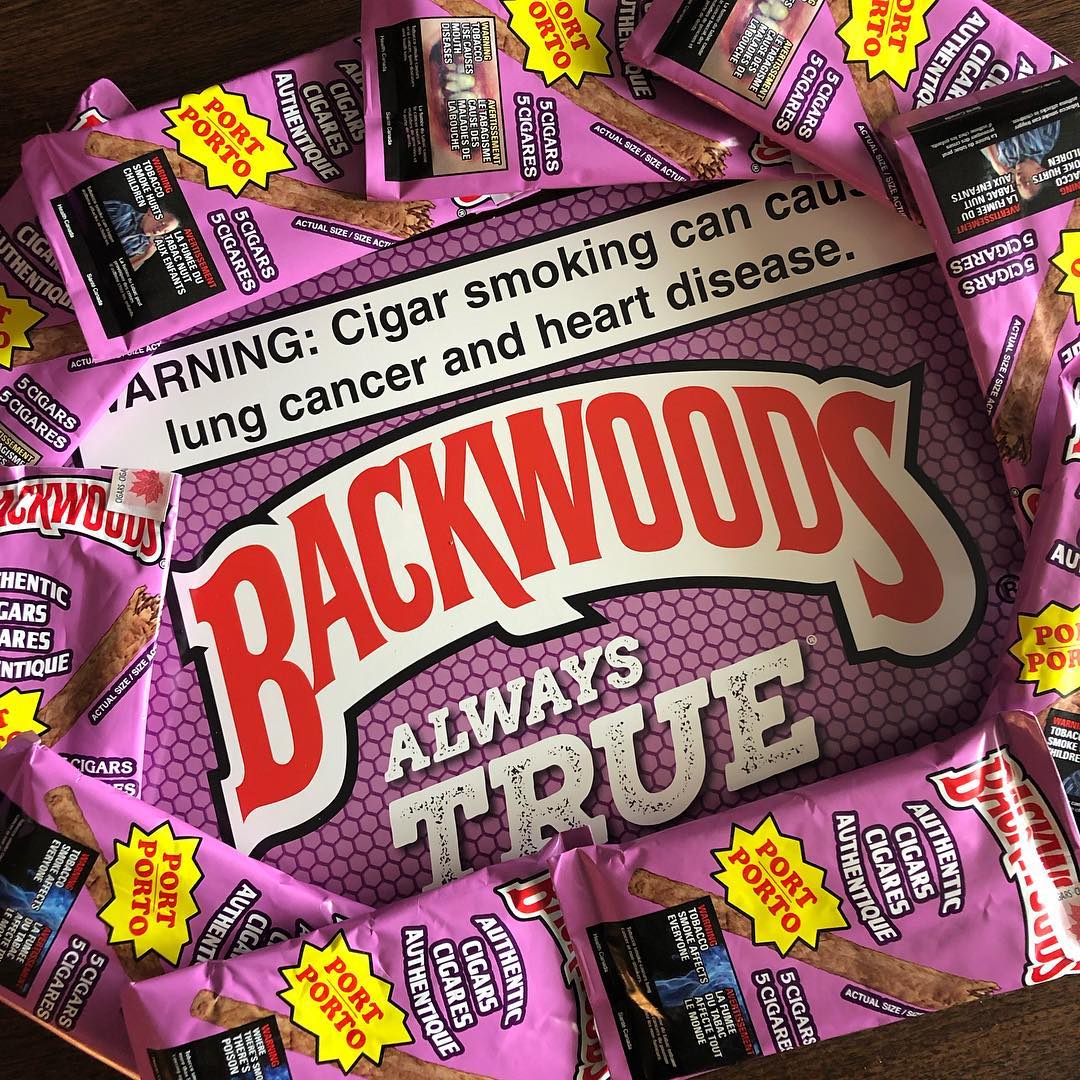 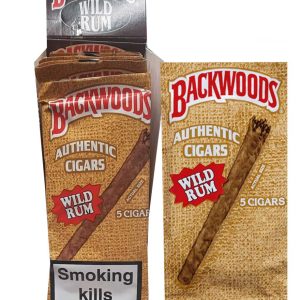 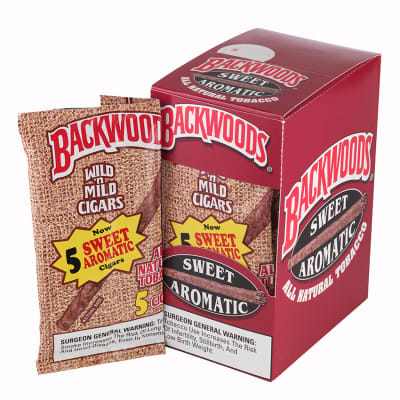